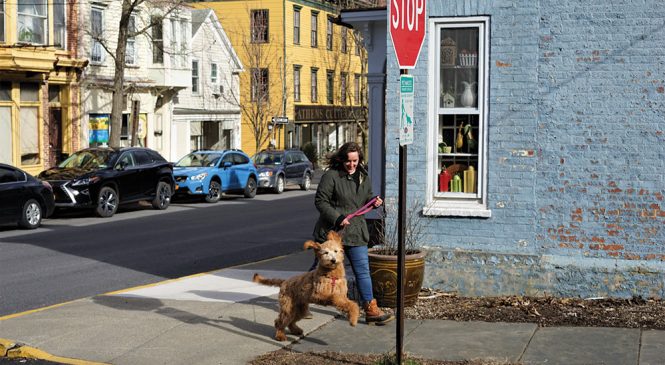 Perched on the eastern edge of Greene County, on the western banks of the Hudson River—just across the waterway from the much-buzzier enclave at Hudson—is the tiny waterfront village of Athens, NY. Incorporated in 1805, with Colonial history dating back to the late 17th century, oft-overlooked yet entirely agreeable Athens transports visitors with its easy waterfront access and hodgepodge of historic architecture. Some 300 structures spilling over two designated historic districts stand in testament to the greater town of Athens’ late 19th-century heyday