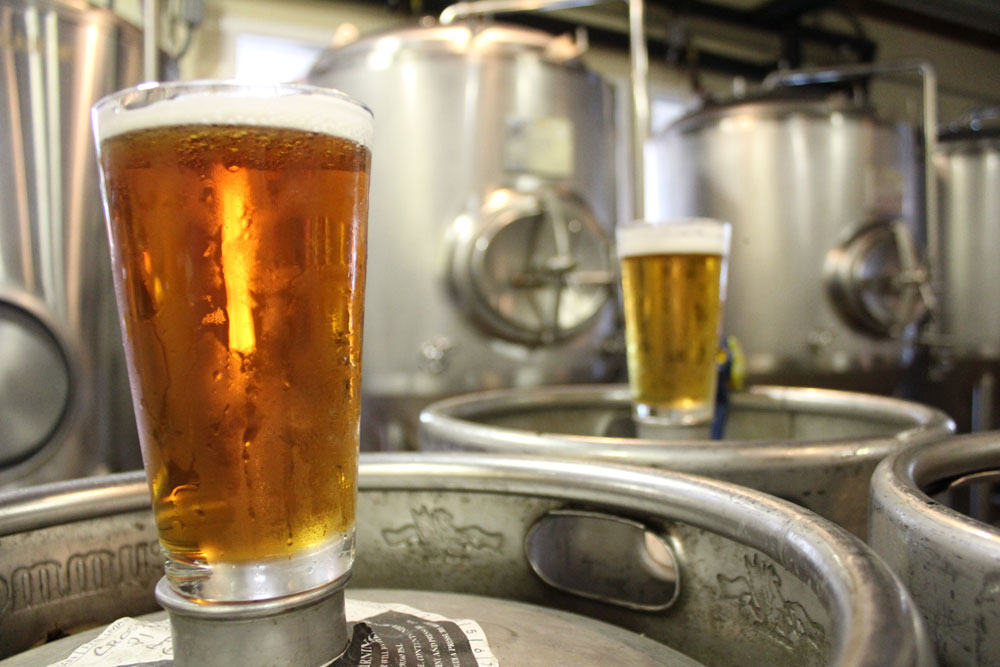 These days, no Hudson Valley town or village is considered truly viable unless it has its own brewery. Catskill was in that category until this summer, when Athens-based Crossroads Brewing Company, one of the Valley’s oldest and most celebrated brewers, moved into a second location on the Catskill Creek.

Don’t despair for Athens, however. Crossroads, which opened in the then-derelict Brooks Opera House in 2010, is keeping its original location open for business and will continue to produce and sell beer to the faithful. The new facility was created simply because — almost from the day it opened — the brewery wasn’t big enough to meet a demand that far exceeded the original plans of owners Janine Bennett and Ken Landin.